Creative writing and English majors publish two issues of an award-winning literary journal each year. Dr. Mary Sharpe is the faculty advisor. Click on the logo to the right for further information. You can also read about former Nebo Editor Nick Morris's new book, Tapeworm.

In this space we will post news from our current students and alumni. If you have information that you would like posted here, please send news and any photos to Dr. Emily Hoffman at ehoffman1@atu.edu. 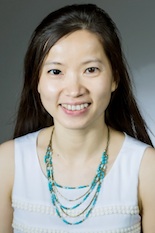 Dr. Chih-Hsin Sing Hsu, who earned her M.A. in English with the TESL option in 2008, works for American College Education, building, assessing, and implementing online ESL and Bilingual Education program. Dr. Hsu has served as an Instructor in Tech's English Language Institute, and is currently a graduate faculty member at Tech, teaching courses in the M.A. TESOL program.

Ms. Samantha Meeks, who earned her B.A. in English Education is 2013 and her M.A. in English in 2015 and served as a Visiting Lecturer in English at Tech for two years, has accepted a graduate teaching assistantship to enter the doctoral program in English at the University of Arkansas – Fayetteville. 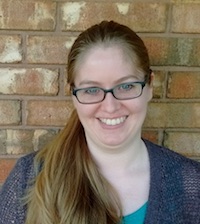 Ms. Rebecca Stobaugh, who earned her M.A. in English in 2018, has been accepted into the doctoral program at Louisiana State University, where she plans to focus on Gender Studies.

Mr. Jeffrey Warndof, who earned his B.F.A. in Creative Writing in 2013 and his M.A. TESOl in 2015, taught in Korea for two years before accepting a position as a full-time Academic Advisor at the University of Arkansas at Monticello where he is helping design programs to improve retention and success of under-prepared and disadvantaged students. 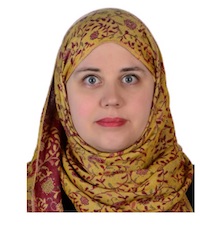 Ms. Jamie Teal, who earned her M.A. TESOL in 2017, is teaching English at Al Akhawayn University in Morocco. She writes "I'm proud to be representing ATU here. I'm working hard but having the time of my life teaching English in Morocco.…Thank you again for an excellent program that prepared me exceptionally well to be here. I'm living my dream!" 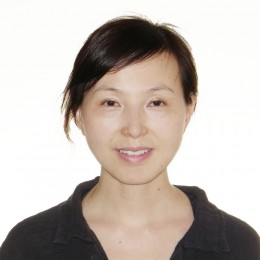 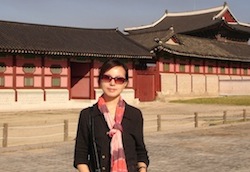 Dr. Min Wang, who earned her

masters at Tech in 2012, completed her Ph.D at the  University of Alabama and is now an Assistant Professor at St. John's University in New York City.