The Arkansas Tech University Student Government Association serves as the official student voice to the Arkansas Tech University administration, the Board of Trustees, and the Arkansas Legislature. Our mission is to represent the interests of students and increase student decision-making power, to improve campus life through the creation and continuation of viable and effective student services, to preserve and protect the traditions of the University, and to support students and student organizations in their academic and community endeavors.

To this end, new leaders are elected from and by the general student populous each spring to carry out this mission. The Senate is composed of three representatives from each undergraduate class on campus, 14 senators from the overall student body, and an executive committee. The 26 Senators meet every week to decide SGA’s stance on major issues affecting students. Some of these issues include tuition, safety, campus life, and other issues that affect students nearly everyday. 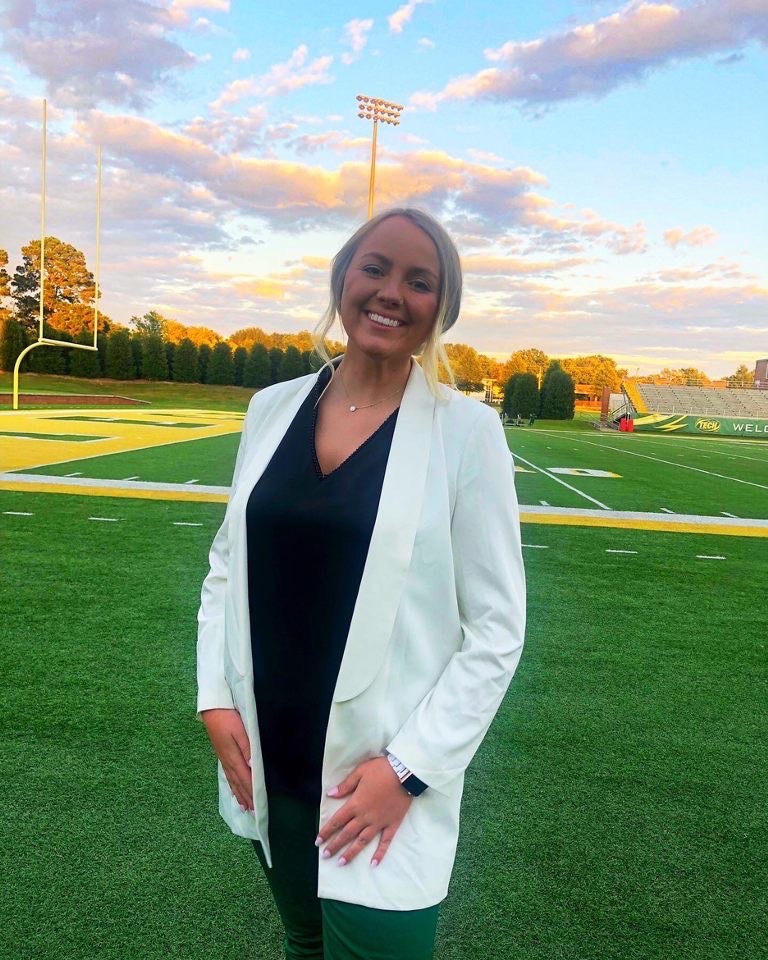 Secertary of Finance and Adminstration 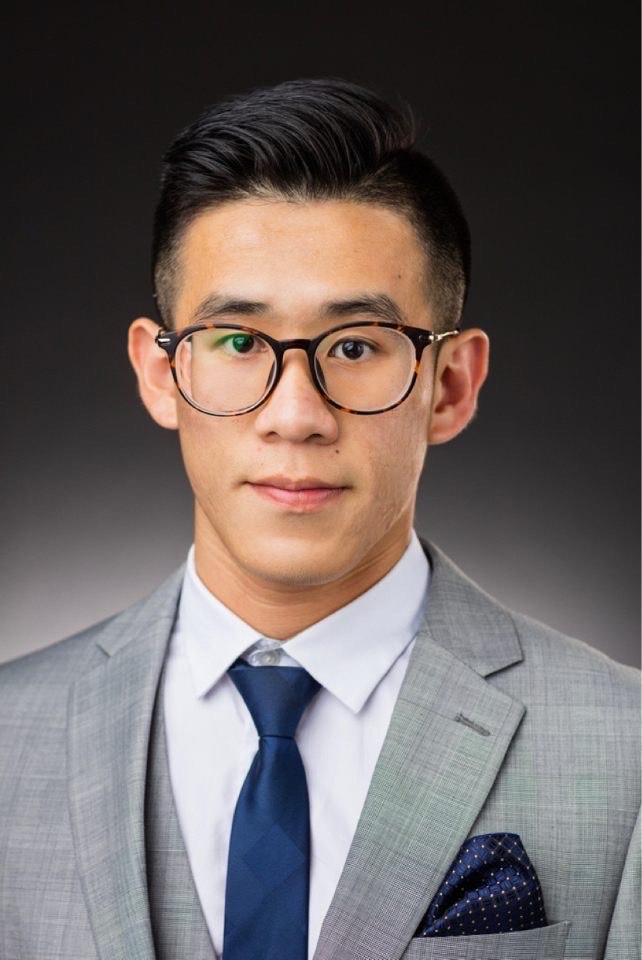 Secretary of Diversity and Inclusion