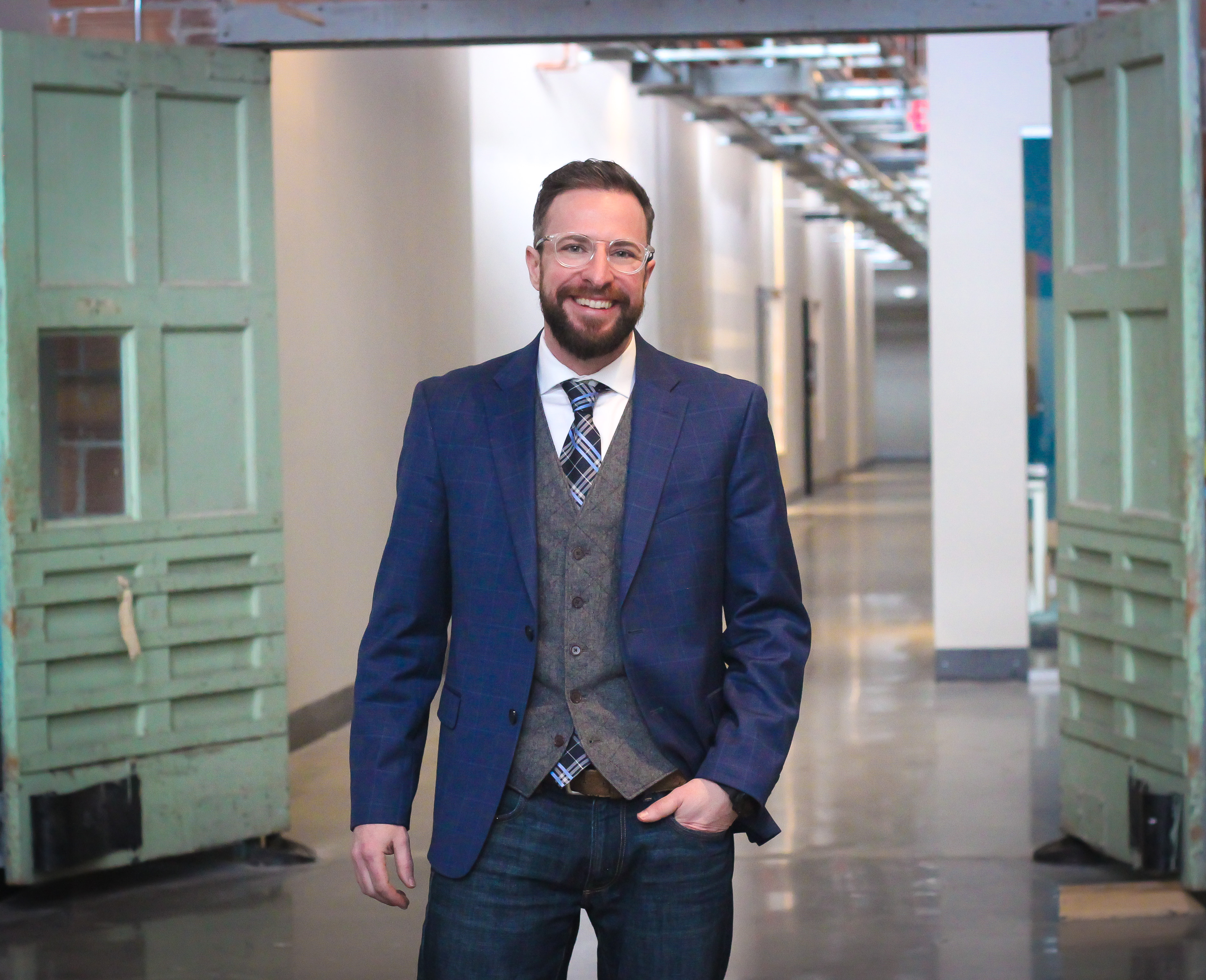 Ryan Sallans is an inspirational transgender speaker and author who specializes in inclusion, diversity, and healthcare. Today he is utilized across the globe as a gender expert and storyteller. Ryan’s programming and writing assists audiences and readers in learning how to communicate and build better relationships with each other, while also learning a little bit more about themselves.

Since his own transition from female to male, which began in May of 2005 in Lincoln, Nebraska, Ryan’s story and work has reached people worldwide through his websites, books, articles, speaking engagements, and interviews. He’s appeared on radio, podcasts, magazines, newspapers, and mainstream television including the 2006 documentary Gender Rebel and two appearances on Larry King Live.

From 2008 to 2020, Ryan also served as a consultant, Lead Author and Subject Matter Expert for an extensive range of e-learning courses used around the nation to train healthcare professionals and staff seeking continuing education around serving the LGBTQ community. These courses are now part of the Human Rights Campaign (HRC) Healthcare Equality Index (HEI).

Ryan is currently working on his third book, Finding Me: A Journey to Self-Discovery. His other books include Second Son: Transitioning Toward My Destiny, Love and Life (Scout Publishing, 2012) and Transforming Manhood: A trans man’s quest to build bridges and knock down walls (Scout Publishing, 2019).

Learn more about Ryan’s life and work by visiting his website at: RyanSallans.Com.