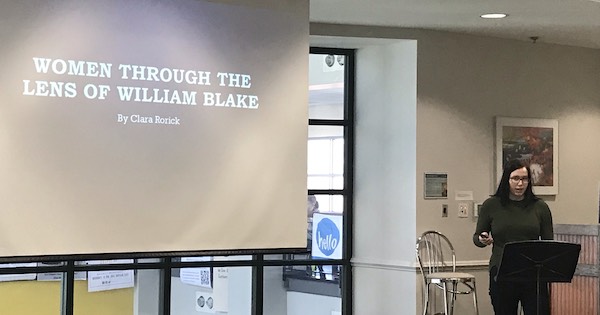 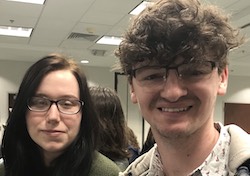 Dr. Michael Wang is the newest member of our department. Dr. Wang has accepted a position as an Assistant Professor of English, starting in August 2018.

Dr. Wang has published numerous short stories. Much of his work is set in mid-twentieth-century China. 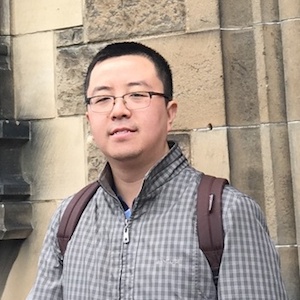 Dr. Carballo led a winter intercession class on Mexican Culture and Civilization that traveled to Mexico City. They are pictured here in front of a spectacular Diego Rivera mural in the Palacio Nacional. 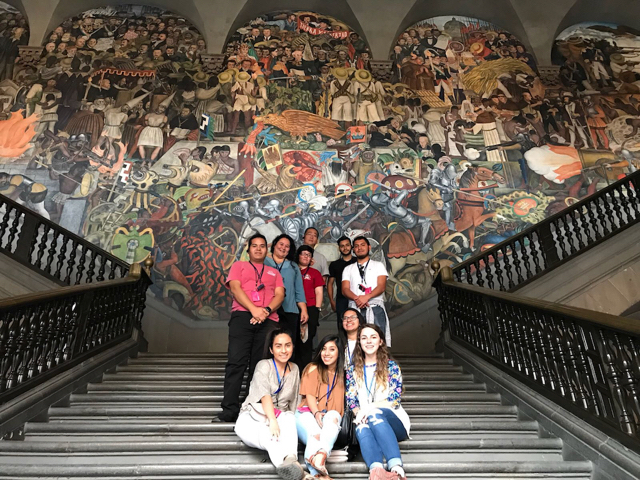 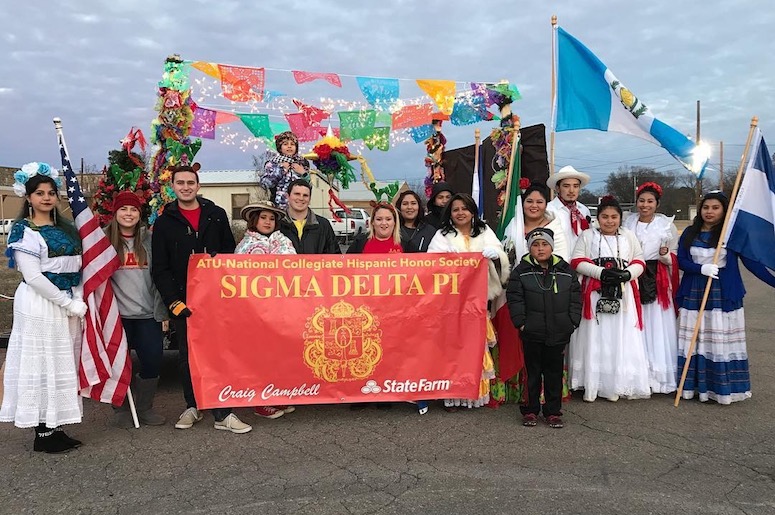 Brandi Collins, a 2003 Creative Writing graduate and the current Licensing Coordinator at Arkansas Tech, has published her first novel, Caroline's Lighthouse. This young-adult, mystery/thriller is available from Amazon.

From a very competitive pool of applicants from across the U.S., Cristina Suaste has been selected as a recipient of a 2016 Sigma Delta Pi Undergraduate Study Abroad Award. Cristina will receive an undergraduate study abroad stipend of $2500 to study with Study Abroad in Costa Rica at the Costa Rican Language Academy in San José, Costa Rica from June 1-June 31, 2016.

Please join us to congratulate her in this accomplishment.

Donika Kelly, the author of Bestiary, selected for the 2015 Cave Canem Poetry Prize, visited Tech on Tuesday, March 15, 2016. Dr. Kelly met with creative writing classes and read from her poetry from 6:30-7:30 in Witherspoon 126. 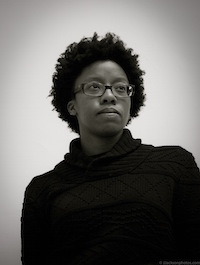 To celebrate the 40th anniversary of the founding of Tech B.F.A. in Creative Writing, five authors in the Department of English and World Languages will read in Witherspoon Hall Hall 126 at 6:00 pm on Thursday, November 13, 2014. 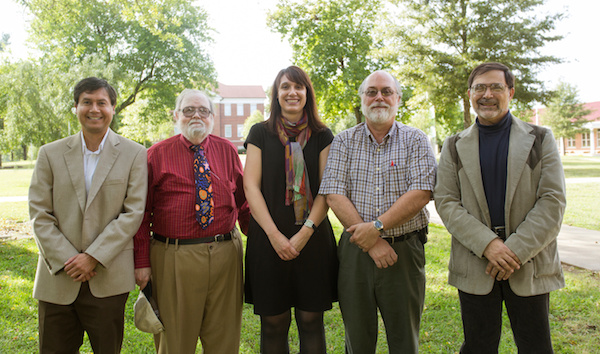 Nelson Ramrez, Michael Ritchie, Emily Hoffman, Paul Lake, and Stanley Lombardo will give brief readings from their work. After the reading our chapter of Sigma Tau Delta will host a reception in the Witherspoon Hall Lobby. 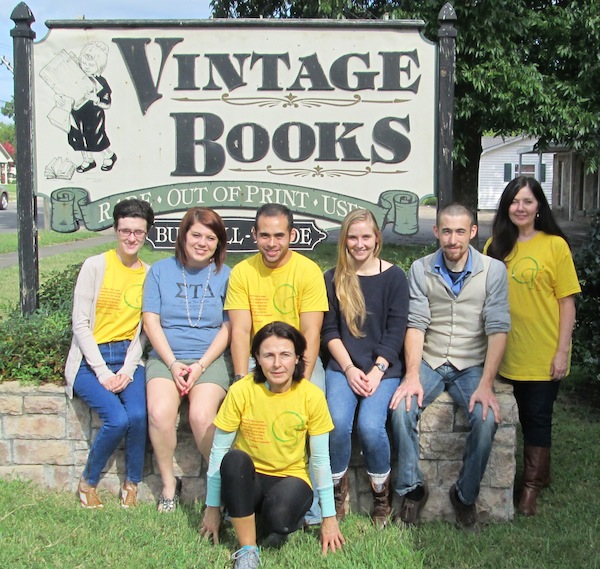 Tech's Omicron Tau chapter ofSigma Tau Delta, the National English Honor Society, raised over $1,200 for the Equestrian Zone through itssecond annual book sale coordinated with Vintage Books. In May 2014, Sigma Tau Delta was recognized by Tech for the best fundraiser by a student organization and this year's effort exceeds the amount raised last year. The book collection and sale was organized by chapter President Jeffrey Warndof and supervised by the chapter's faculty advisors, Professors Paola Gemme and Rebecca Garvin. 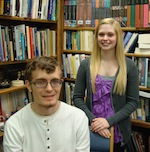 Two members of Techs chapter of Sigma Delta Pi, the National Collegiate Hispanic Honor Society, have received study broad awards for this summer. Ms. Adrienne Croom, a Spanish Education major won the Juan Manuel Sampere Scholarship which will allow her to study at the Estudio Internacional Sampere in Ecuador . Mr. Zachary Baillie, a Spanish major, won one of eleven awards granted by the national office of Sigma Delta Pi for study abroad. Mr. Baillie will use his award to study at the Costa Rican Language Academy in San Jose, Costa Rica.

On October 10, 2013 at 7:00 p.m., Matt Guenette will read from his poetry collections, American Busboy and Sudden Anthem. Guenette's poetry has appeared in Barn Owl Review, Anti-, New Orleans Review, Quarterly West, and the National Poetry Review. Before the reading at 4:00 p.m., Guenette will conduct a poetry workshop for interested students in Witherspoon Hall 166.

At the May 11, 2013 graduation ceremonies, Dr. Paola Gemme, Associate Professor of English, was honored with Tech's Outstanding Teaching Award. Dr. Gemme has taught American Studies, American literature, and TESL classes in our department since 2011. She serves as the advisor to our Chapter of Sigma Tau Delta. Dr. Gemme is the author of Domesticating Foreign Struggles: The Italian Risorgimento and Antebellum American Identity.

Professor Paul Lake, the senior member of Tech's creative writing faculty has received the 2013 Richard Wilbur Award for his collection of poems The Republic of Virtue which will be published in the fall of 2013 by the University of Evansville Press. This will be Professor Lake's third book-length collection of poetry to be published.

Dr. Emily Hoffman, the newest member of our creative writing faculty, is a recipient of an Arkansas Arts Council Individual Artist Award in the category of novels for 2013. Dr. Hoffman will be presented the award at a luncheon during ArtLinks, the Arkansas Arts Council's annual conference in Hot Springs on October 17, 2012.