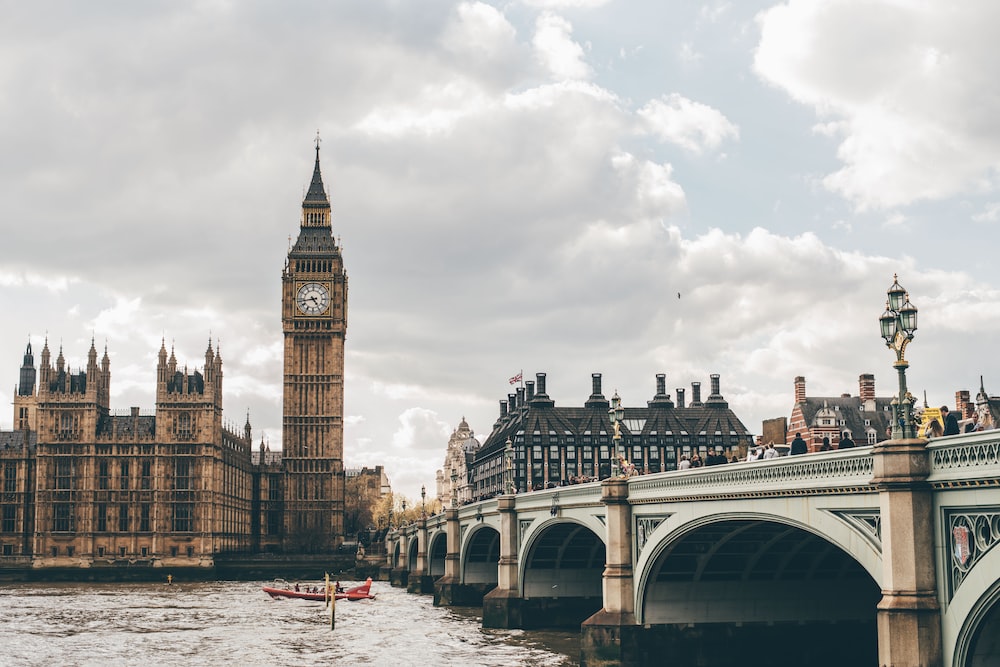 An urban adventure awaits you in London, one of the largest and most fascinating cities in Europe that almost nine million people call home. Our program offers you hands-on literary education in this iconic city—think: The Globe Theater, Platform 9 ¾ and Poet’s Corner in Westminster Abbey. The goal of our program is to help you explore contemporary London and gain a deeper knowledge of English literature, including the central importance of the authors and poets. Explore English literary sites, manuscripts, and monuments.

Shakespeare’s Globe is a world-renowned performing arts venue, cultural attraction and education centre located on the bank of the River Thames in London, UK. It celebrate Shakespeare’s transformative impact on the world by conducting a radical theatrical experiment.

Have you ever wanted to have a go at running at the wall to get on to Platform 93/4, just like Harry Potter does in the film series? Well now you can, with the trolley photo opportunity. Have your photograph professionally taken with your chosen house scarf and wand and do your best running at the wall pose.

Poets’ Corner is a place of pilgrimage for literature lovers. The name was traditionally given to a section of the South Transept of Westminster Abbey because of the high number of poets, playwrights, and writers buried and commemorated there. The first poet interred in Poets' Corner was Geoffrey Chaucer.

The British Museum, in the Bloomsbury area of London, United Kingdom, is a public institution dedicated to human history, art and culture. Its permanent collection of some eight million works is among the largest and most comprehensive in existence, having been widely sourced during the era of the British Empire