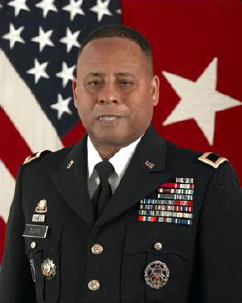 Brigadier General Dunn is a native of Little Rock, Arkansas and a 1982 graduate of Arkansas Tech University (Bachelor of Arts, Music) in Russellville, Arkansas. He is a Commissioned officer of the Transportation Corps.