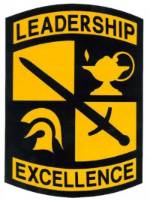 Welcome to the Official Site of Arkansas Tech University's Army ROTC! The Army Reserve Officer Training Corps (ROTC) is one of the most demanding and successful leadership programs in the country. For years, Army ROTC has been creating leaders who go on to rewarding careers in the military and civilian worlds.

ATU's Army ROTC college leadership program offers a commission as a second lieutenant in either the active Army or Reserves/National Guard in a variety of career fields including Combat Arms (Aviation, Armor, Artillery, Infantry, or Engineers), Combat Support, and Combat Service Support branches. ROTC also provides you with discipline and money for tuition while enhancing your college experience. There are two-, three-, and four-year scholarship programs available, as well as funds for stipends and book expenses.

As a program, we recruit and retain quality Cadets who would best serve the Nation.  We educate and train Cadets on Army officership, Army Values, standards and operations.  Cadets are coached and mentored to be leaders of Soldiers.   Our result is quality Commissioned Army Officers of character, armed with the tools to succeed and ready to lead our Nation’s Soldiers. 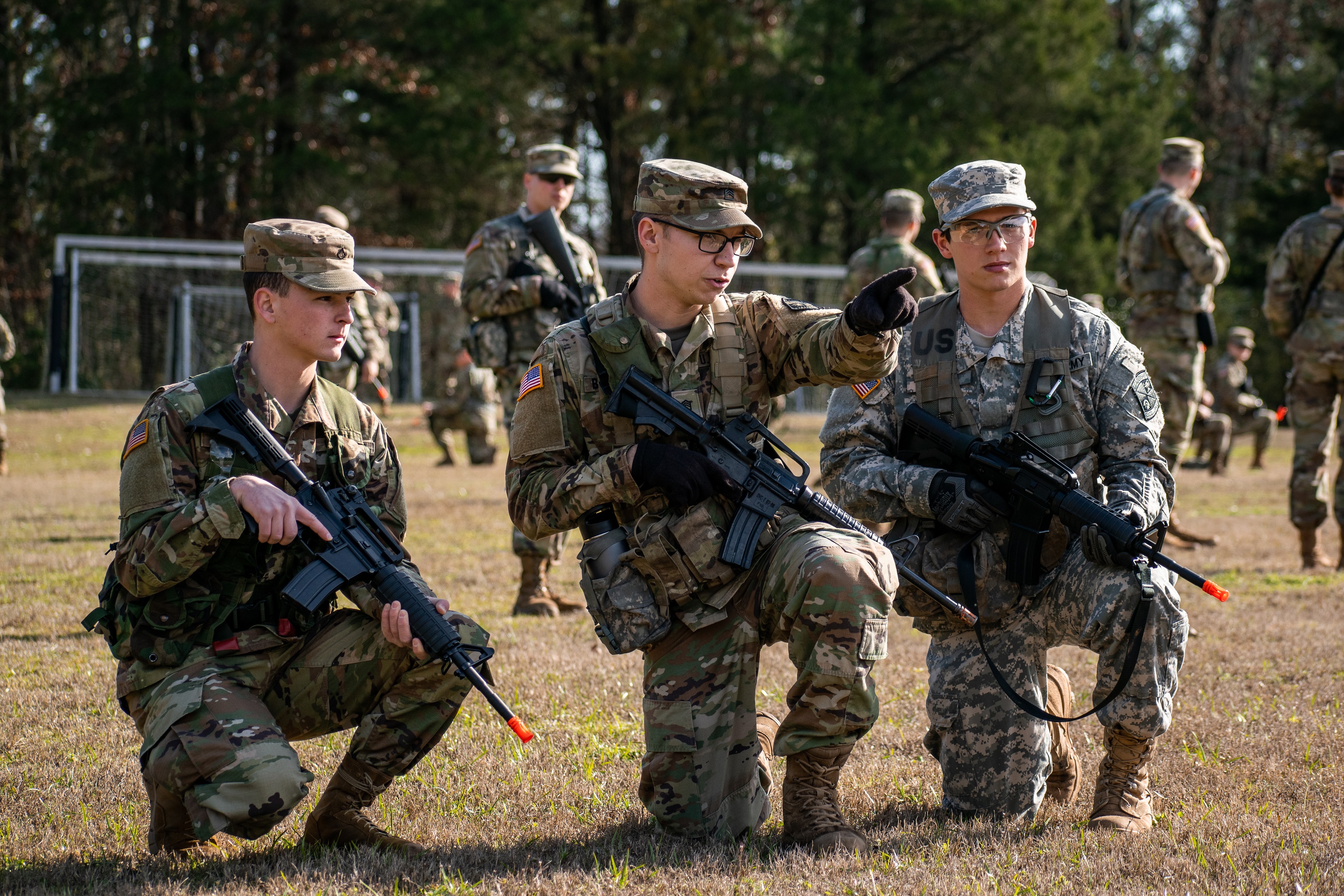