The AGS guest speaker series features a wide variety of locally, nationally, and/or internationally renowned lecturers.  Speakers present on a variety of topics in the arts or sciences, answer questions from our students, and often visit classes for additional time with students.  Students and faculty gather twice a week to hear a presentation.  These speakers contribute to the educational process of AGS in three ways:

In these ways, these visits enrich the curriculum by communicating to students that community interaction is vital to a successful and productive life.

Anna Wexler is an Instructor at the Department of Medical Ethics and Health Policy at the Perelman School of Medicine at the University of Pennsylvania, where she studies ethical, legal, and social issues surrounding emerging technology. In particular, she is interested in do-it-yourself medicine, citizen science, and direct-to-consumer neurotechnology. She received her Ph.D. in 2017 from the HASTS  (History, Anthropology, Science, Technology & Society) Program at MIT, where her dissertation centered on the DIY brain stimulation movement.  She was a 2015-2016 visiting scholar at the Center for Neuroscience and Society at the University of Pennsylvania. In 2007, Anna graduated from MIT with two Bachelors’ of Science degrees, one in Brain and Cognitive Science and the other in Humanities and Science with a focus in Writing.

Prior to her move to academia, Anna worked for several years as a science and travel writer (and editor) based in Tel Aviv, Israel. Anna also co-directed, co-produced, co-edited, and co-wrote the feature documentary film UNORTHODOX (2013), which is available on iTunes, Amazon, and Google Play. The film, which took Anna and and her co-director, Nadja Oertelt, nine years to complete, follows three rebellious Orthodox Jewish high school teenagers through a transformative post-high school year in Israel.  Anna was selected as a 2007-2008 filmmaker-in-residence at WGBH in Boston to work on the project, and in 2012, the filmmakers completed a successful Kickstarter campaign to raise finishing funds. For more information, visit the Unorthodox website, Facebook, and Twitter.

In her spare time, Anna enjoys creating functional ceramics and pottery. Anna and her husband Jonathan Reisman, a physician and writer, are avid travelers who enjoy hiking in remote mountainous regions.

Steve Fryer is the President of CX Opportunity, LLC, a consulting studio with expertise in creating high-value customer experiences for online and storefront retailers.  He is also an alum of AGS,  Arkansas Tech and Harvard Law School, and he spent 20 years in guest services leadership at The Walt Disney Company.

Mark J. Pearrow is a Research Engineer at the Massachusetts Institute of Technology’s Computer Science and Artificial Intelligence Laboratory in Cambridge, MA. He has written several books on the topic of Usability, and has co-authored several papers on various topics related to fMRI in social cognitive neuroscience. He developed and taught a complete curriculum for webmaster certification at Northeastern University in the late 1990’s, and remains interested in the impact that technology has on humans and society. He lives in Dedham, Massachusetts, with his wife Melissa and his two children.

Luke Dormehl is a freelance journalist, author and public speaker, based in the U.K. He writes primarily on the subject of technology, particularly emerging technologies like Artificial Intelligence, VR and 3D printing -- although he's occasionally been known to veer off in a movies direction, too. He has written four books including:

Jennifer Earl is a Professor of Sociology and (by courtesy) Government and Public Policy at the University of Arizona. She taught at the University of California, Santa Barbara (UCSB) before joining Arizona. She is Director Emerita of the Center for Information Technology and Society and Director Emerita of the Technology and Society PhD Emphasis, both at UCSB.  Her research focuses on social movements and the sociology of law, with research emphases on the Internet and social movements, social movement repression, and legal change. She is the recipient of a National Science Foundation CAREER Award for research from 2006-2011 on Web activism and has received over 1.25 million dollars in grant funding since earning her PhD. She is also a member of the MacArthur Research Network on Youth and Participatory Politics. 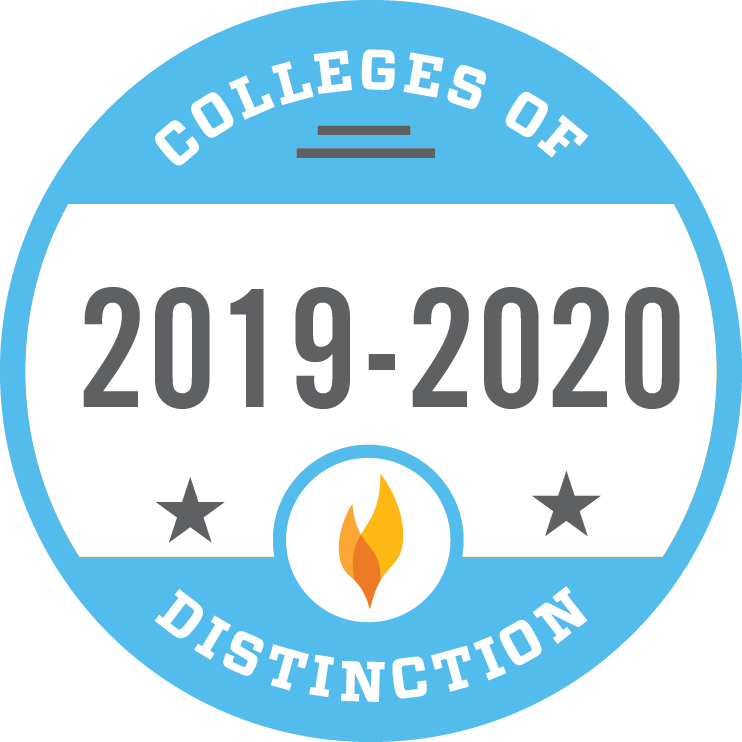