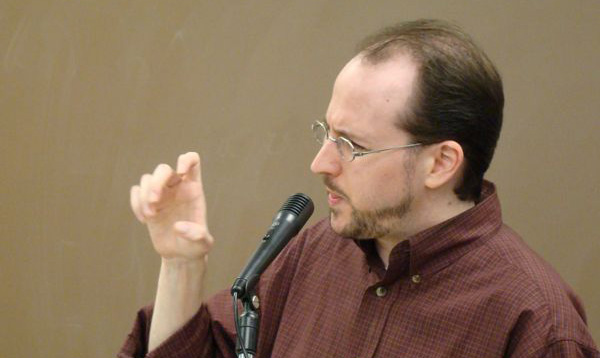 On November 6, 2008, award-winning author Kevin Brockmeier visited Tech, working with students in creative writing classes and giving a public reading of his fiction. Brockmeier is the author of the novels The Brief History of the Dead and The Truth About Celia, the story collection Things That Fall from the Sky, and the children's novels City of Names and Grooves: A Kind of Mystery. He has published stories in The New Yorker, The Georgia Review, McSweeney's, The Oxford American, The Best American Short Stories, The Year's Best Fantasy and Horror, and The O. Henry Prize Stories anthology. He has received the Chicago Tribune's Nelson Algren Award, and Italo Calvino Short Fiction Award, a James Michener-Paul Engle Fellowship, three O. Henry Awards, and a National Endowment for the Arts grant. He lives in Little Rock, Arkansas.

On April 8, 2016, Brockmeier returned to meet with students in a Modern American Literature class who had been studying his novel A Brief History of the Dead. 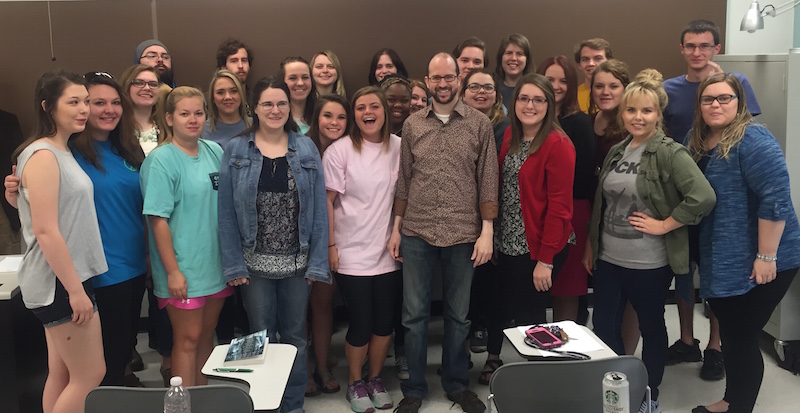