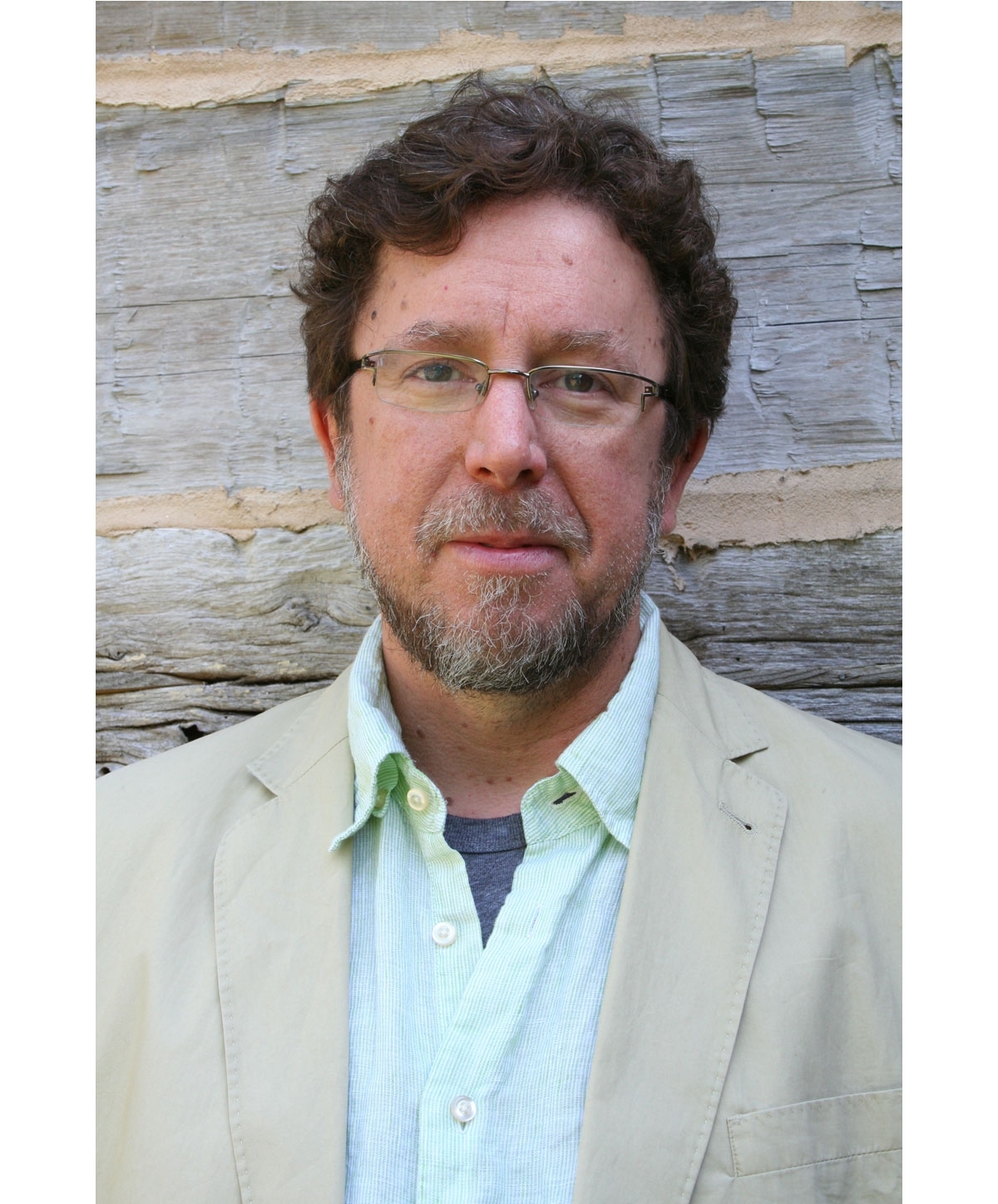 Tom Franklin was born in Clark County, Alabama and lived his childhood in a small town called Dickinson, population 300 or so. He received his B.A. amd M.A. degrees from the University of South Alabama in Mobile and his M.F.A. in fiction writing from the University of Arkansas. His stories and essays have been published in Quarterly West, The Black Warrior Review, Oxford American, and anthologized in New Stories of the South, and Best Mystery Stories of the Century. His first collection, Poachers, was published by William Murrow in 1999, and the title novella won the Edgar Allan Poe Award for Best Mystery Story. Tom has won an Arkansas Arts Council Grant and a Guggenheim Fellowship. He is currently on leave from Knox College in Galesburg, Illinois -- where he is Writer-In-Residence -- and is this year's John and Renee Grisham Writer-In-Residence at Ole Miss. He is writing a novel, Hell at the Breech, to be released next year from Harper Collins. at Ole Miss. 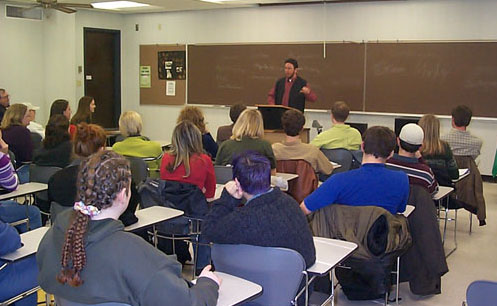