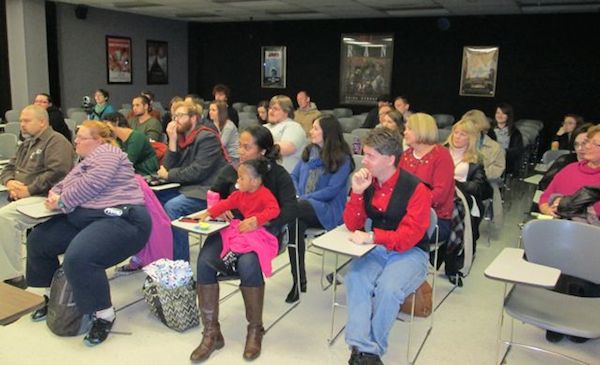 On November 13, 2014, five Tech authors read from their work. Scroll down this page to view a video of the reading. 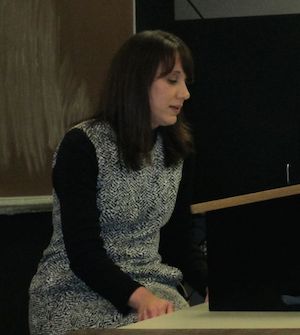 Emily Hoffman read poems related to her Kansas background including satiric looks at NASCAR and the people who love it as well as the inhabitants of privileged communities such as Mission Hills. 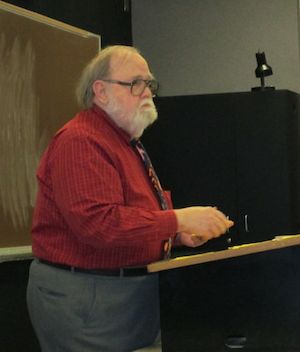 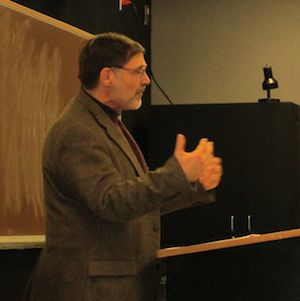 Stanley Lombardo read a heroic narrative poem from his novelPaxton in the New World. The poem was written in the alliterative style of Beowulf. 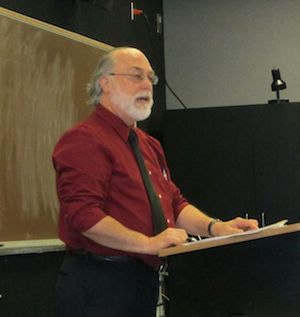 Paul Lake read poems that he has written since the publication ofThe Republic of Virtue. He also read a poemconcerning the ironic experiences of his father and uncle as medics during World War II. 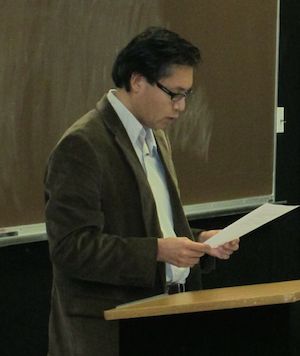 Nelson Ramrez read poems set in Peru and Los Angeles from his two collectionsAzulejos decercaandElpollen de los helicpteros. He translated the poems into English for this reading. 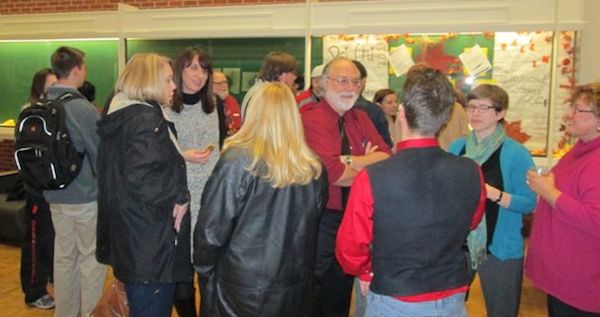 After the reading audience members were able to meet with the authors at a reception int he Witherspoon Lobby.

Most audience members found the reading exciting, amusing, touching, and thought provoking, but at least one found it relaxing.