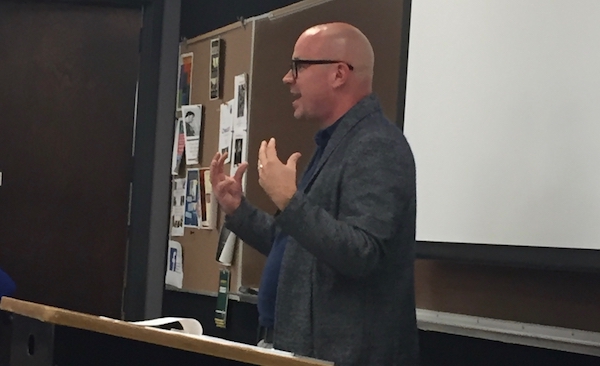 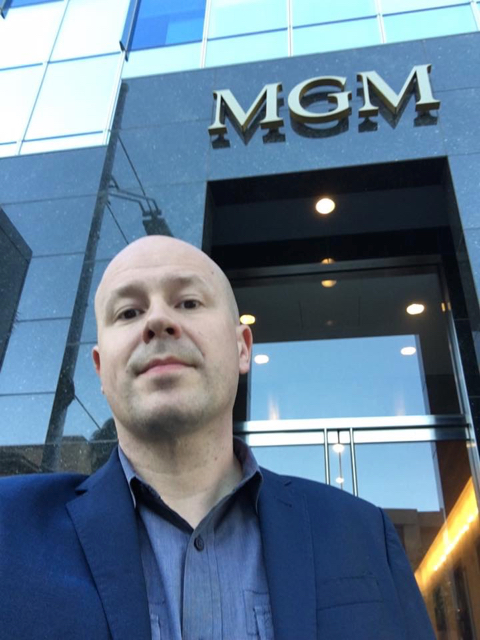 On April 20, 2018, Sam Toles, Senior Vice President at Metro Goldwyn of Digital and New Platforms at Metro Goldwyn Mayer, spoke on “What it Takes to Make it in Hollywood.” Toles leads the studio’s efforts around digital native content development and distribution. These efforts include leveraging existing MGM IP as well as creating new IP for new platforms and services. His first project for MGM, Stargate Origins, Premiered February 15th on MGM’s proprietary platform, Stargate Command.

Toles has been working in the industry for over 20 years at legendary studios like MGM, Paramount and Warner Brothers – but also leading the digital revolution at Vimeo, where he was General Manager of that platform’s media business. In his presentation, Toles shared his secrets of success, rules of the game and perspective on the fast changing digital and media landscapes. His focus was on practical advice for emerging writers and aspiring creatives on how to craft work that will get attention and lead to opportunities. The conversation focused on four key subjects: