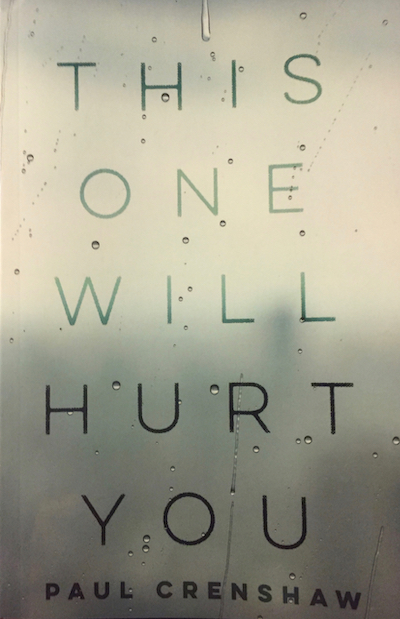 On April 3, 2019, Paul Crenshaw read from his essay collection This One Will Hurt You, published by Ohio State University Press. Crenshaw, who earned a B.F.A. in creative writing from Arkansas Tech and an M.F.A. in creative writing from the University of North Carolina – Greensboro, has previously co-authored Text, Mind,and World: An Introduction to Literary Criticism. His essays and short fiction have appeared in numerous journals. He was a 2017 recipient of a Pushcart Prize and has been published twice in Best American Essays. Crenshaw taught for fourteen years at Elon University.View Paul Crenshaw's reading by using the link below.

View Paul Crenshaw's reading by clicking the arrow to the right 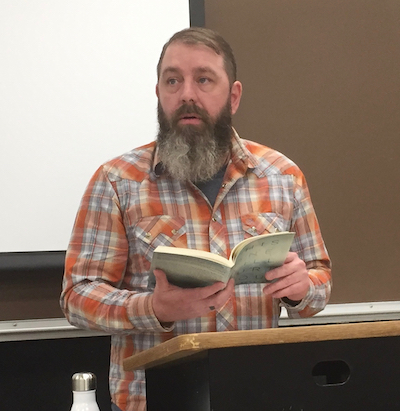 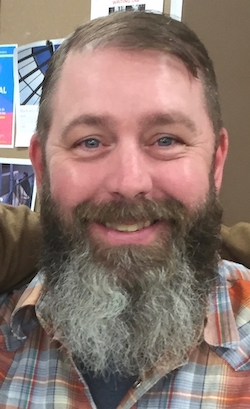