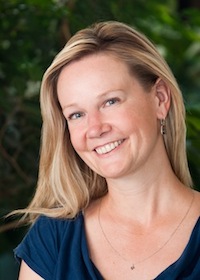 On April 9th, 2012, Moriarty read from her then unreleased novel, The Chaperone, which has since been adapted into a theatrical play and is now in the works to be a PBS film starring Elizabeth McGovern. 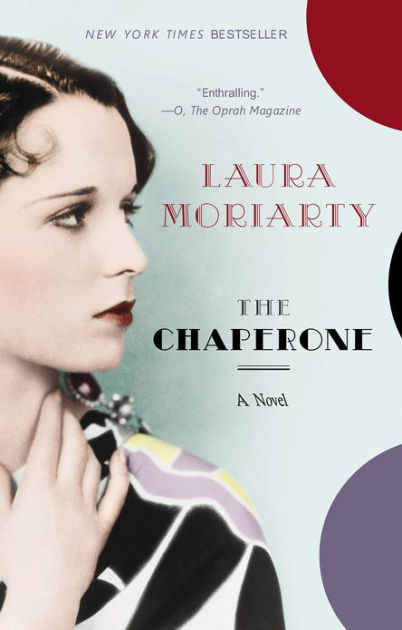