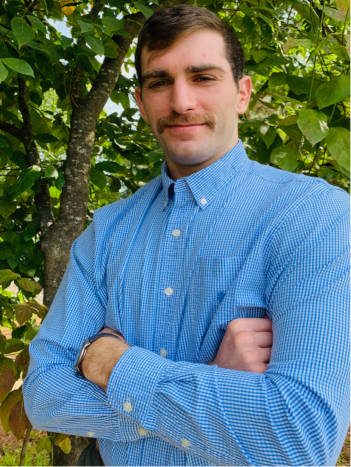 - hometown , Atkins Arkansas.
- undergraduate institution , UACCM-Associate of Arts Degree in General Education & Lyon
College-Bachelors of Art in Psychology.
- research interests , within Strength & Conditioning studies-applications of Strongman
Training, Cluster Training, Concurrent Training...within Sports Psychology-reviewing and
comparing the anxiety, depression, and motivation levels in athletes preparing for an upcoming
season/competition & athletes preparing to come back to their sport from injury
- graduation dat e, tentatively December 2021.
- future plans, pursuing fighting professionally in mixed martial arts, and becoming a strength &
conditioning coach.
- current positions (job, GA, etc.),n/a.
- involvement (GSC, etc.),n/a.
- interesting fact or two that a prospective student could relate to, I went back to school after
being in the workforce for three years after completing my undergraduate schooling. I was a
student-athlete in my undergraduate career who has dealt with giving up my first sport in football
and jumping back on the proverbial horse by pursuing a career in mixed martial arts.
- why you chose ATU, I grew up going to Wonderboy games and striving to go to Tech which
was due in large part to my late Grandfather. My Grandfather, Raymond Eugene “Gene” Cole
was the Emeritus Professor of Economics here at ATU. He retired in 2007 after teaching for 37
years in which he spent 1976-1980 as the department head of the Business and Economics
Department, and in 1987 the school of business was formed to which he was named dean and
served in that capacity to 1994. He was the best man that I have ever met and his passion for
ATU lead me to chose ATU for my graduate degree.