Arkansas Governor's School will continue to host Arkansas Governor's School Alumni Day via virtual conference for 2020.  All members of the AGS community, including AGS alumni, as well as former AGS faculty and staff, are invited to participate in the virtual meetings and Q&A with the AGS leadership, faculty and other alumni.  Our alumni speaker this year is Isaiah Bailey, class of 2009, who will give a presentation to the AGS students on July 10th at 10:00 A.M.

Register Below to Attend

(Can't Make it this year?  Update Contact Information for Next Year's Events!) 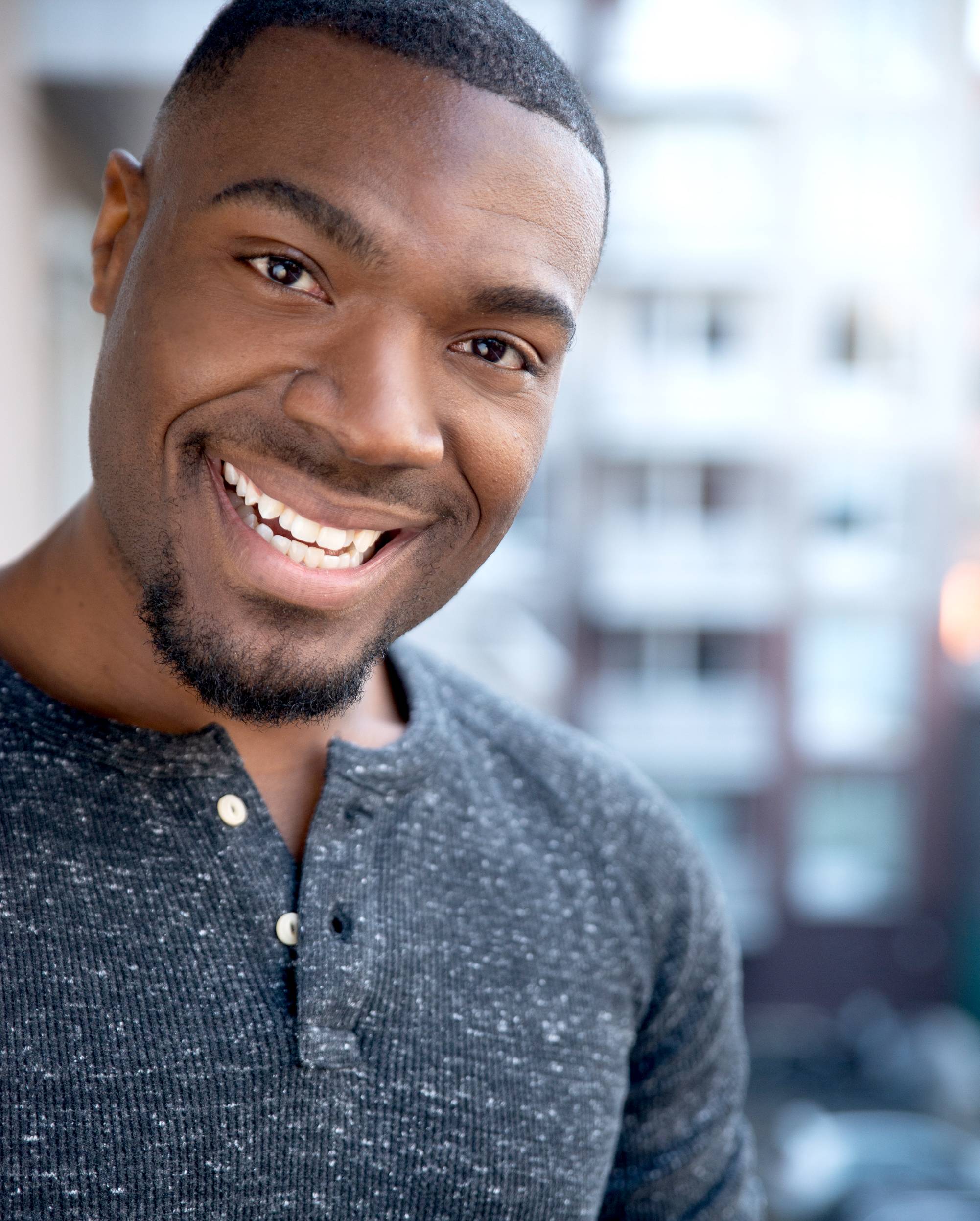 Isaiah Bailey’s musical influence started in church at the age of three and was cultivated throughout his youth at the Chotard Institute of Music. This proud Little Rock Central High School graduate and 2009 AGS Alum, went on to Oklahoma City University to receive a Bachelor of Music degree in Vocal Performance. He had the prestigious honor of performing for President Bill Clinton, Sonia Sotomayor (Associate Justice of the Supreme Court of the United States), the Oklahoma City Thunder and many other noted individuals during his time in Oklahoma. During that same time, Bailey was introduced to musical theatre and performed in his first professional musical, Ragtime, at the Lyric Theatre of Oklahoma.

Continuing to study opera, Bailey found a passion for teaching voice and planned to continue teaching and performing musical theatre in NYC post graduation. After graduation in 2014, plans changed, and he went to work at the noted Sight and Sound Theatre in Branson, MO., where he played one of his favorite roles to date, Pharaoh in Moses and the title role of Samson. After three years in Branson, Bailey moved to New York City where he soon booked his first show, Revelation, the Musical (Off-Broadway). Shortly thereafter he was cast in his first Broadway National Tour, Beautiful: The Carol King Musical. Bailey often says, "having the opportunity to live your dreams is an attainable blessing, but living your dreams and knowing who you are is one  of the biggest blessing one could ever have."

Update Your Contact Information For Future News and Events